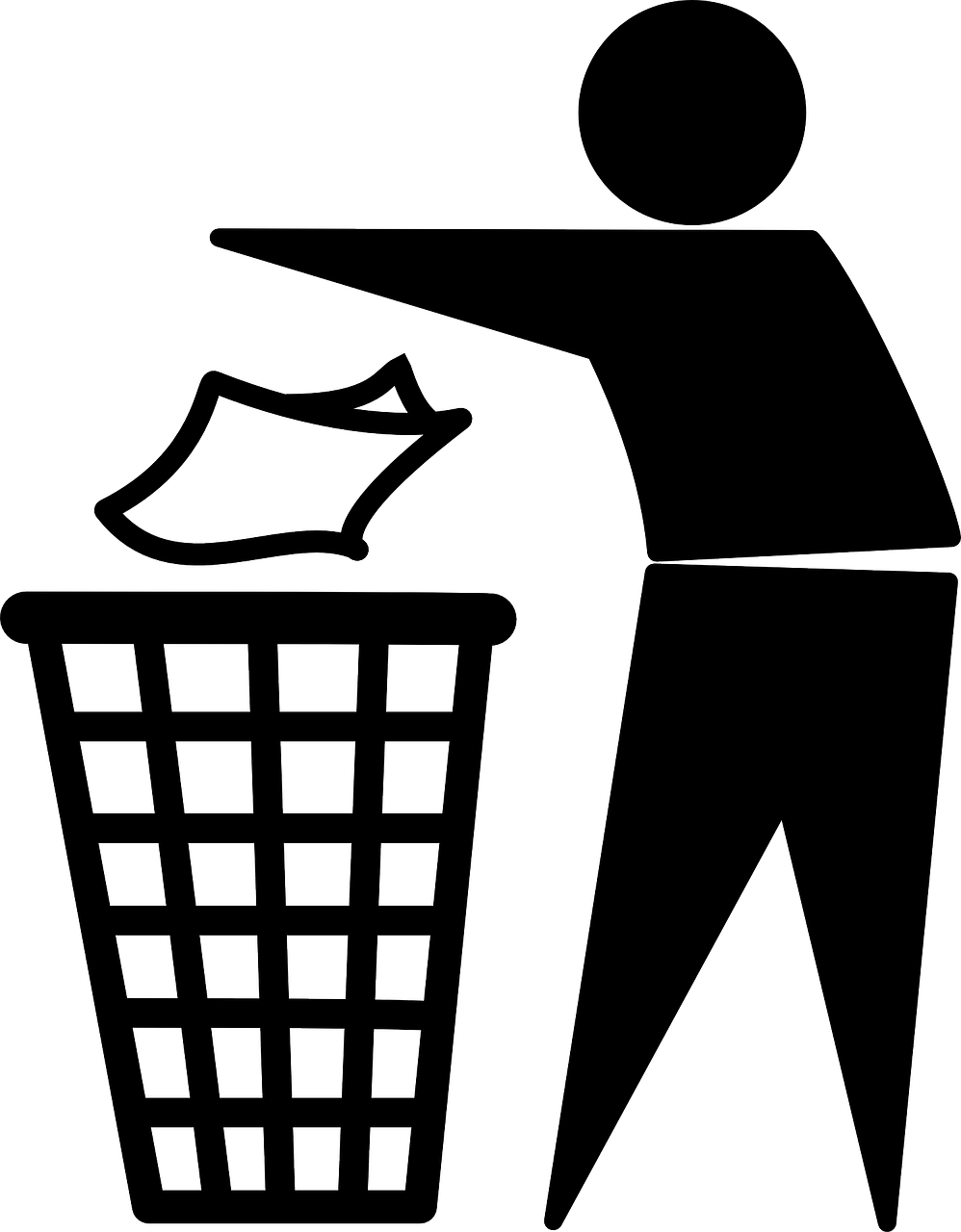 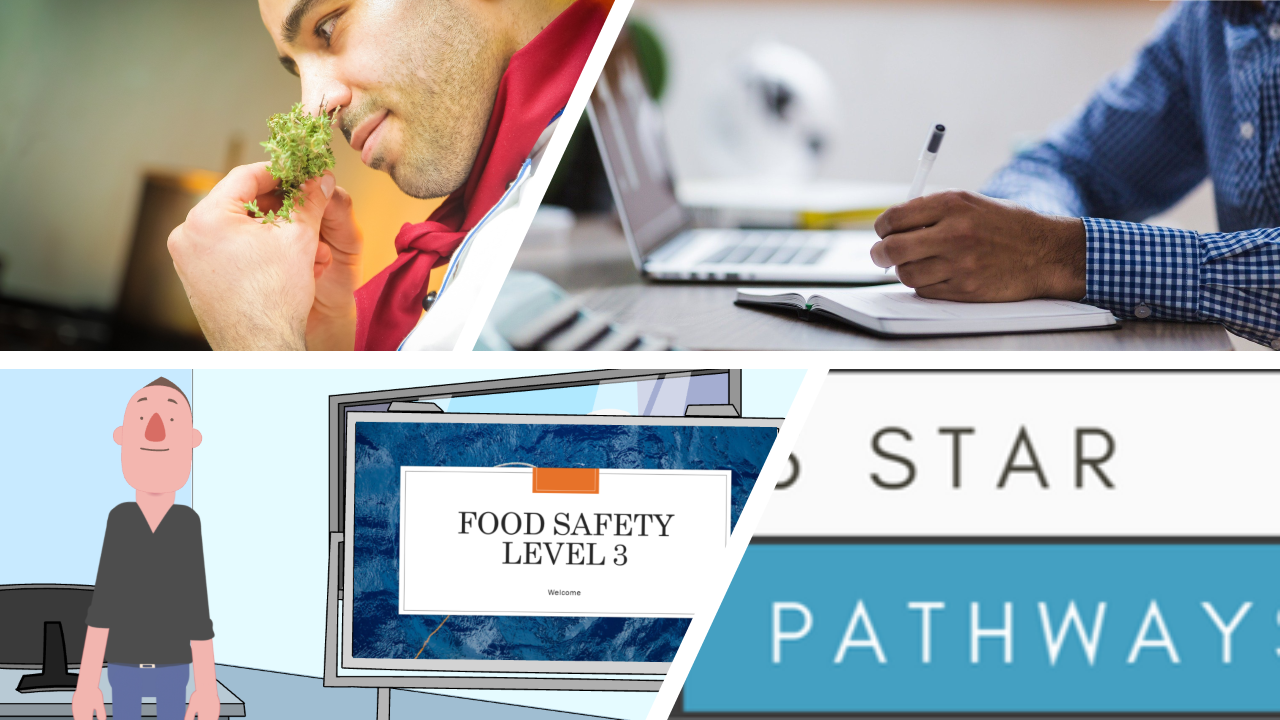 My Level 3 Food Safety course is now complete, just waiting for Udemy to approve it will go live.

Chapter 8 of the book Erronomics is called “We like things tidy”. Unfortunately, this refers to the way we remember rather than the positive virtues of a tidy working environment.

The chapter suggests we carry maps in our heads of real-world places like neighbourhoods and car parks, however the problem is we constantly distort those maps. We straighten curved lines, make odd shapes symmetrical; in shorten we tidy up.

In one experiment, Paris residents to draw a map of their city; and 92 percent of volunteers underestimated the river’s curvature (a similar experiment was conducted with New York taxi drivers).

In another example, psychologist Barbara Tversky gave students two maps; one a false map where North America was positioned directly above south America and the second showing reality; where South America lies to the south east.

Most students chose the inaccurate one as being real, demonstrating how their distorted representation of the world tended to tidy things up.

Managers and chefs’ recollections of their kitchen (or kitchens they’ve previously worked in) may possibly suffer from such distortions! They may recall layout, processes and events as being tidier that they really are.

The fallibility of memory is relevant to training, particularly if there is an exam at the end of the course. People group information together and remember, not individual pieces of information but how it fits into an overall pattern.

Examples given in the book include locating the position of the North Star by first identifying the big dipper, or finding a small village on a map; firstly we refine the search to larger areas such as counties and then locate the village by it’s proximity to a larger town or city.

Inconvenient details tend to be forgotten and facts that do not fit into a coherent whole are very difficult to recall. It is why, from a recall point of view the Seven Principles of HACCP present a problem. We know there are seven principles of HACCP but principle one “identify hazards and identify controls” sounds like two steps.

For many student’s ‘documentation’ a process completed continuously and immediately should logically be placed after ‘validation’ which is a more long-term discipline.

People rationalise and fit information into their own existing ways of seeing the world. When I am writing or delivering courses, I try to present information in a logical order and relate concepts to delegates own experiences. However, I must also be aware what seems a logical order to myself may not be for someone else. It is one reason information is better retained when people discover it themselves; students can then process and assimilate to aid understanding and recall.

One additional finding quoted in the book is interesting but perhaps less relevant to recalling food safety facts; concerns remembering prices. Researchers found that each extra syllable in a price reduces recall by 20%, so for example a figure of 77.51 (eight syllables) is less memorable than 62.30 (five syllables) even though the number of digits are the dame. This may be worth remembering when presenting information; simplifying and limited the number of syllables used.

The chapter goes on to quote studies where students and volunteers exaggerated, missed out or changed information to suit their purposes. For example, students were given a case study of two college roommates (eg Dave and Paul). Both Dave and Paul had positive and negative aspects to their personality (eg hard working but a tendency to spill wine on carpets).

Students then had to write letters, some in a positive aspect (eg job reference) and some in a negative (eg asking them to be kicked out of accommodation). Students regularly attributed negative aspects to the wrong person; for example, explaining how Dave spilled wine on the carpet when it was in fact Paul who committed this act. The letter writers, however, were sure their accounts were factual, in their minds it WAS the truth……… This is a theme I’ve noted several times whilst reading this book.

The chapter also examined the work of Psychologist Stanley Milgram who conducted a series of experiments in the 60’s where volunteers were induced to apparently give electrical shocks under the guidance of men with white lab coats and clip boards.

The part of the ‘victim’ was played by actors, separated by a screen from the volunteer.

At 120 volts the actor would shout the vaults were becoming too painful.

At 150 vaults he would demand the experiment to end.

The men with clip boards would instruct the volunteers to keep turning up the vaults until eventually there was only silence on the other side of the screen. In other words, they had ‘killed’ the actor.

A full 65% of volunteers (both men and women) continued until the very end, just because they were told to by someone in authority.

In terms of risk and security there have been instances of conmen posing as EHO or head office personnel and making off with takings.

In terms of food safety this presents a type of paradox; on the one hand we need staff to follow head office, legal and management directives but on the other we should all retain an element of individual thought. If a manager instructs a chef to use out of date food the chef shouldn’t continue to ‘turn up the voltage’ just because someone in authority has instructed them to do so.

An on that cheerful note, I’ll put my book down for a while and start producing some food safety courses.