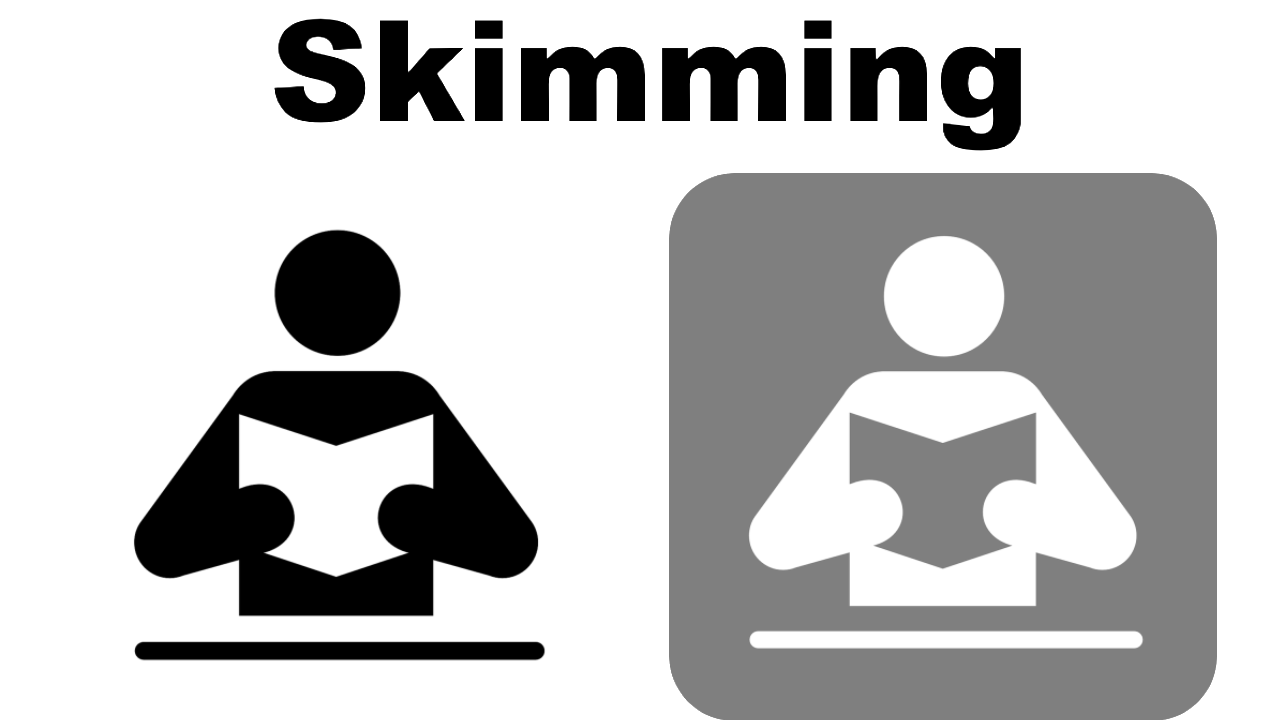 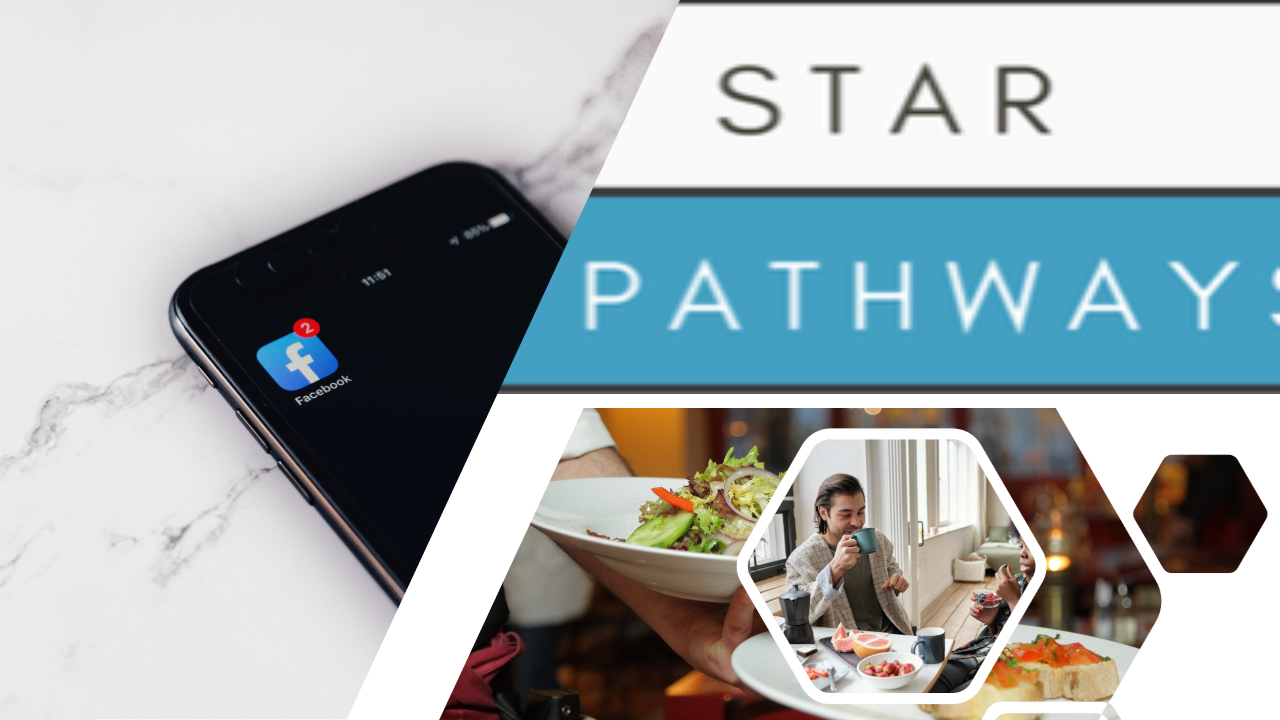 Chapter 7 of the book erronomics: we skim.

I’m going to start this piece with a couple of riddles that are relevant to points contained in the article. The answers to the riddles can be found at the end of the and it is best to confirm the answers before reading on.

1.     “A surgeon witnesses a car crash in which a man dies but his son survives with major injuries. The son is rushed to hospital and requires emergency surgery. The surgeon walks into the operating room and says, “I can’t operate on that boy, he’s my son”. How is this possible?

The second example appeared in a recent edition of The New Scientist and originally appeared in a 2015 paper in The Journal of Problem solving:

2.     “Marjorie and Marsha were born on the same day, same year, same month, same parents, but they’re not twins. How is that possible?”

We pay attention to beginnings.

In one experiment people were asked to read a text and cross out the letter “e” every time they saw one.

It turned out the later the “e” featured in the word, the more likely it was to remain undetected. Not only that, the “e” in the word “the” was very likely to be missed – 32 percent of the time.

This is because our eyes pick up a short word beginning with “th” and our brains do the rest; we don’t examine every letter. Tip; if you are proof reading a document for mistakes it’s better to start from the end and work backwards to avoid the brain creating its own version of what is actually written. We skim.

There are many examples of experts making mistakes such as a newspaper typo that contained the words “rode unicorns” instead of “rode unicycles”. This is a real example.

Experts can be particularly prone to mistakes, mistakes that novices are more likely to spot as they DO tend to focus on each word. The analogy given in the book is “seeing constellations rather than individual stars” and here are a number of examples:

A piece of classical music where a G-natural had mistakenly been written instead of a G-sharp. This remained undetected by proof-readers and musicians for years because in a musical context it HAD to be a G-sharp…… until a musical novice with limited sight-reading ability played the G-natural. She was reading the individual stars.

Experts see things as they ought to be, not as they are. In terms of food safety, I remember a course slide with a description of cross contamination as “the transfer of bacteria from raw food to ready to cook food”. It took a confused student with limited experience to point out the error. In addition, it suggests that new, inexperienced staff could have a role to play during internal audits. Usually only managers, supervisors and auditors carry out the checks and in general this makes sense. However, if NASA can miss the obvious then so too can a busy restaurant manager.

Context is important, for example in the first riddle at the start of this piece the context of triplets or quadruplets was not known but once it is pointed out the answer is obvious. Unfortunately, our brains frequently create their own context, as in the second example where most people picture the surgeon as being a man.

A tragic example quoted in errornomics was of a woman who hanged herself in a tree and her suicide remained undetected for more than twelve hours…… because it was Halloween and passers-by assumed it was part of the ‘decorations’.

An example from food safety might be; “a chef used yellow tongs; she took a burger from the fridge and placed it on the grill. The same tongs were immediately used to take cooked chicken from the grill to a customer’s plate”.

Or “smoked salmon was stored in the walk fridge amongst raw, open fish. The site does not serve Sushi.

Both these practices could be deemed to be perfectly safe (although not necessarily best practice) because of context……. The burgers were pre-cooked and stored with other ‘ready to eat’ products in the fridge and the salmon was to be mixed with the raw fish to make a fish pie, cooked to 75C and served.

To avoid mistakes in auditing and food safety management the context must be known, not assumed.

Photographs in newspapers are usually accompanied with a caption to lend context to the picture; it makes sense that food safety workbooks and training presentations do the same.

When something is out of context it is harder to remember. For example, in one experiment pre-school children were taken for a walk in the park. The day after, the children were sat in the classroom and asked to recall what they had seen. Recollection was poor, however when they were taken back to the park their recollections increased significantly.

In another, British experiment volunteers were asked to memorise a list of words; some on land and others under water in scuba gear.

On average on-land learners remembered 13.5 words when they were tested on land but 8.6 when tested underwater. Scuba divers remembered 11.4 words back under water but 8.4 when on dry land.

Ideally, therefore for online learning to have greater impact on the work place the learning on tablets or phones would take place in the kitchen (providing there are no contamination risks) and not in the office or in the delegates home.

When training I prefer a U shaped or boardroom set up as I feel it encourages greater communication and group participation. However, I may be doing trainees a disservice if the layout is changed to a classroom layout for the exam. The findings certainly suggest they are at a disadvantage if the exam is taken in a completely different room.

1.     The surgeon is the boy’s mother. Many people fail to solve this as they automatically picture the surgeon as being a man.

2.     The two girls are in fact triplets (or quadruplets etc), we just haven’t mentioned their sisters or brothers.