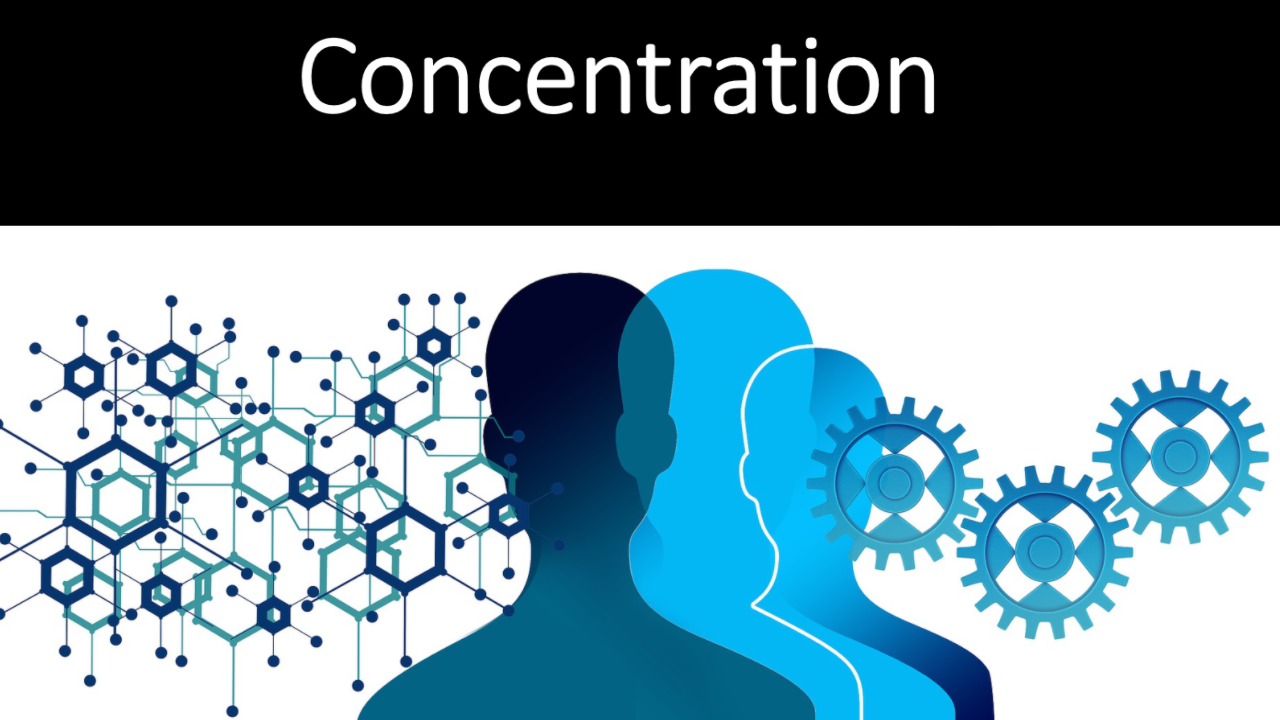 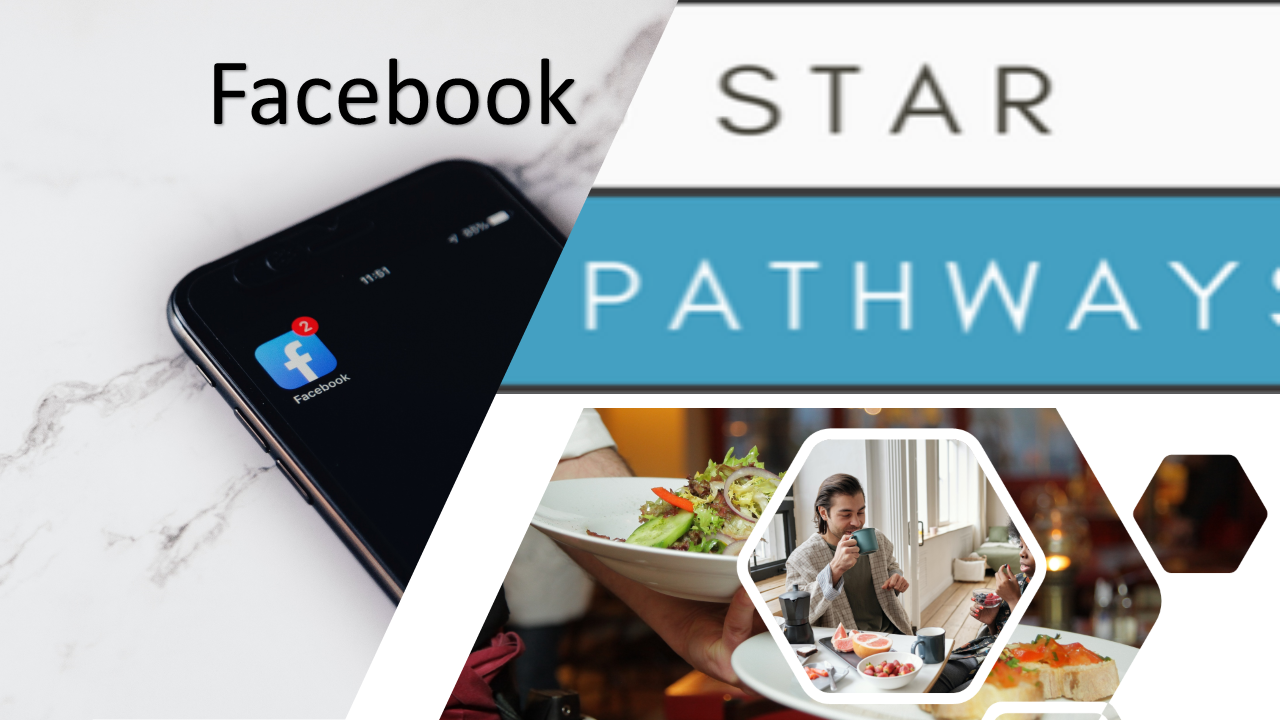 Before reading any further it is worth looking at the following video. You’ll probably pass the test but the important point to remember is that MANY people don’t. In general, around half of people fail this ‘test’.

Now, watch this second video…… This time I failed! (Well, partly failed. Hint watch it until the end).

How did you get on?

NO SUCH THING AS MULTI TASKING

It is possible to be so engrossed in a task we lose awareness of a situation; it is known as inattentional blindness and the reason it happens is there is no such thing as multitasking; we merely switch between tasks.

I previously produced a short-animated video blog on this subject using a real-life example given in the book Errornomics (Chapter Five) and related it to food safety audits.

You can see find it here:

Yes, it is possible to drive a car and hold a conversation with your passenger, but this is because driving has become an automatic skill which doesn’t require conscious attention. How many times have you driven a number of miles and suddenly think “how did I get here? I don’t remember turning off the M1”. This is not as dangerous as it seems; if there is a change in condition, for example the cars in front start to break your conscious mind will be alerted to the situation. Hopefully.

It becomes really dangerous when your mind becomes engaged on another task, for example when the ‘conversation’ turns to an argument, or you look at your phone, or send an e-mail on a laptop (yes, that HAS happened).

A good example given in the book is eating in a restaurant and talking to your friends; no problem. However, try continuing the conversation whilst working out the tip at 15%, that’s not so easy.

I’ve recently conducted several allergen audits; observing chefs as they prepared a meal for an allergen sufferer to ensure they follow the correct procedures. I have rarely observed any failings, however on several occasions the chef has made serious mistakes that could lead to cross contamination. The chefs who used the wrong tongs or prepared raw food close to ready to eat items were always inexperienced or nervous. For a confident, experienced chef the cross-contamination controls are automatic, allowing them to focus on allergen controls.

I once had the misfortune to conduct a food safety course and the chef managed to serve raw chicken to the delegates (the irony). I don’t know exactly how this happened, but I knew the chef and during an audit a few months earlier I had verified his knowledge and observed him probing food. Perhaps on this one occasion he had become distracted when taking food out of the oven and forgot to check the temperature?

These examples also remind me that, as an auditor I should be aware of the dangers in asking chefs questions during service!

Switching between tasks, as described in the book also creates other problems; one is forgetting what we had planned to do in the first place. In a way this is reassuring. At home I regularly seem to find myself in the kitchen or bathroom and wander aloud “what the hell did I come in here for?” Thankfully this seems to be quite normal.

Errornomics explains that our internal ‘to do’ lists are known as the working memory, but this working memory can evaporate very quickly….. “After only about two seconds, things begin to disappear. And within fifteen seconds of considering a new problem, researchers have shown, we will forget the old problem. In some cases, the forgetting rate can be as high as 40%”.

A related problem is the time it will take time to refocus on the original task. In one study of Microsoft workers it took them 15 minutes to return to return full concentration to a serious task after an interruption. This is another good reason (along with contamination risks) why chefs should not have their phones in the kitchen. Say the chef is in the middle of checking dates and he receives a phone call. It could take as long as fifteen minutes before full concentration is regained (partly because the chef, like the Microsoft employees may also check e-mails, social media, weather forecasts etc whilst on the phone) and during that ‘down time’ dates could be missed or, as noted above they may forget what they were meant to be doing entirely.

After reading this chapter I feel fully justified in the extensive ‘to do’ lists I write down (including finishing this week’s blog) and for locking myself in my shed away from my wife and daughter whilst I write the blog to avoid distractions.